Vicki joined SHM in 2014, and is now our General Manager and Company Secretary. In this role, Vicki is responsible for business planning, contract management, governance, legal compliance, resourcing and overall business operations. She oversees the day-to-day running of the company, managing the team as well as our offices in London, New York and Mexico City. She brings enthusiasm for people management and a passion for organisation and creativity to her role.

Vicki studied Performance Design at the University of Leeds, where she specialised in theoretical sound design, drawing on her interest in sensory perception. She has since continued this interest as the Head of Arts Outreach for the SHM Foundation.

Prior to SHM, Vicki worked extensively in hospitality, managing one of the UK’s first ‘craft beer’ bars, building relations with suppliers and clients, and developing the interpersonal skills which provide her with a strong platform for her role at SHM. She also temporarily managed a dairy farm in Lincolnshire, and lists this as one of her biggest challenges!

Outside of work, Vicki enjoys pilates, performing and live music, though not usually at the same time. 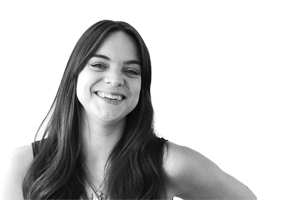